Our relationship with Asia started in 2004 when Neville Neal and Benita Morris were on holidays in Nepal and met two brothers called Keshab and Rajendra Khanal. Keshab and Rajendra run the Children’s Welfare Organizaton of Nepal (our partner organization) and work tirelessly to help the vulnerable in their community. 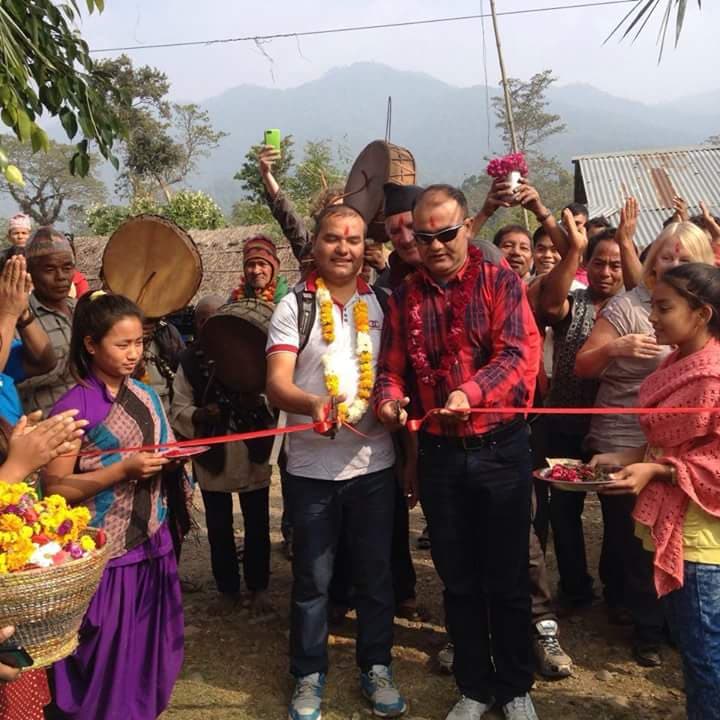 Back in Australia Neville and Benita raised money to help Keshab and Rajendra. Slowly the Australian fundraising grew from donating a buffalo and a toilet to a family to a major village clean water project in 2012.

CWON Australia was officially registered in NSW Australia in 2011 and since then we haven’t looked back. We have helped to support the people of our second home after the earthquake struck in 2015. All of us feel incredibly lucky to now have a Nepalese family that we intend to keep working with long into the future.

In 2015 we began working with some wonderful Khmer people and organisations in the Siem Reap province of Cambodia establishing a health promotion program and a family sponsorship program there. In late 2018, we began a partnership with a local organisation working on the Indonesian island of East Nusa Tengarra. We hope to develop this further over the next few years and establish some sustainable programs there. 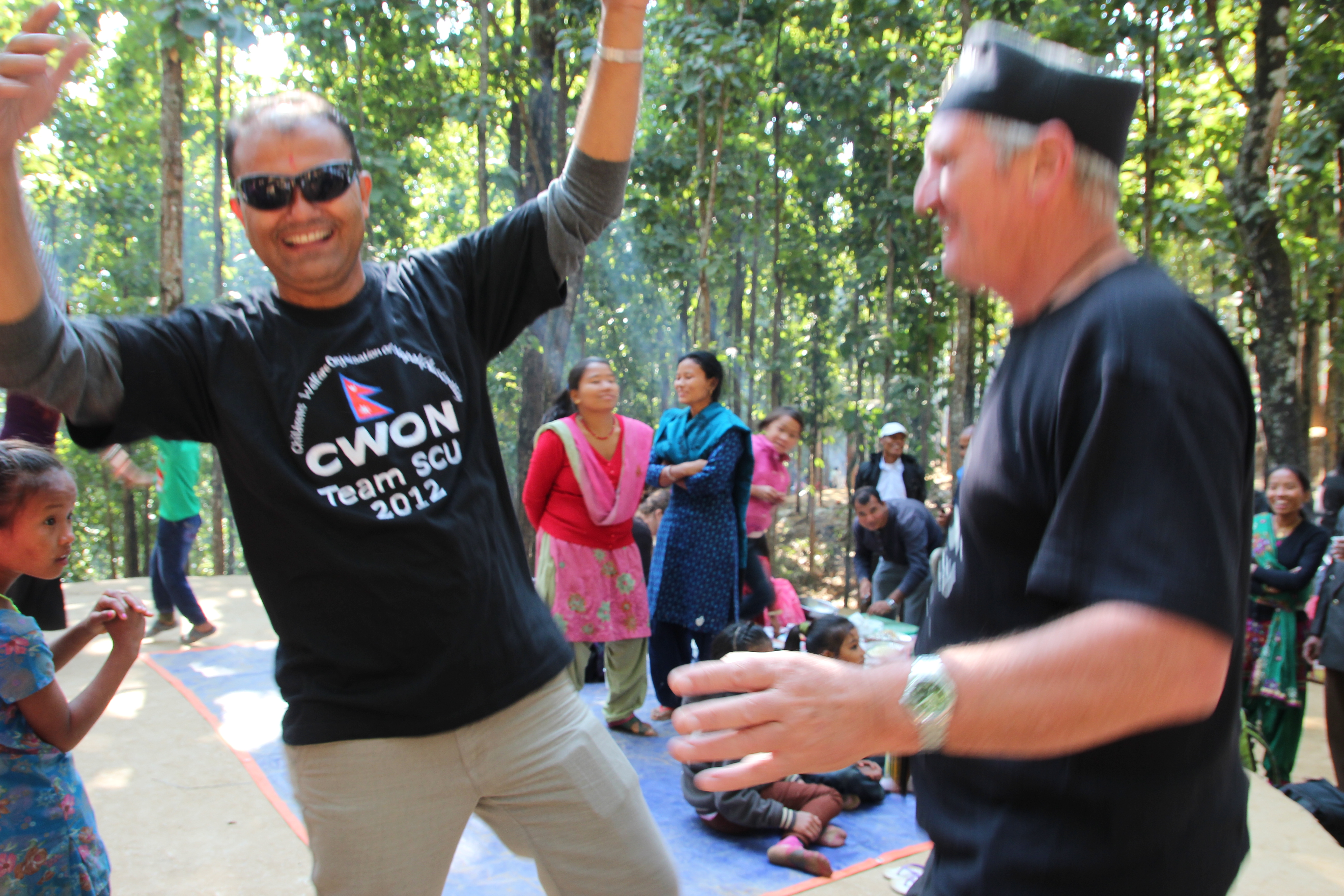 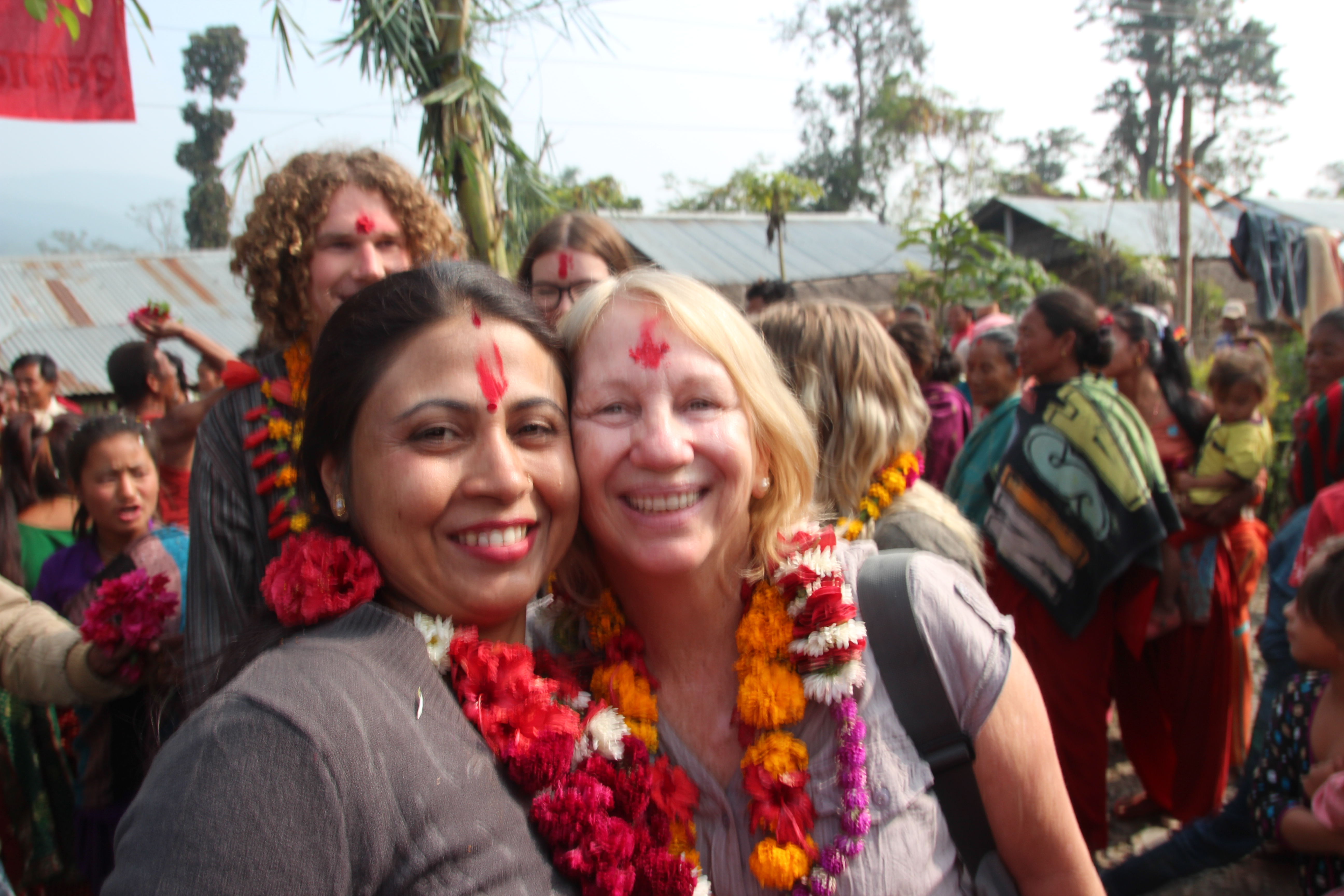