Thanks to a huge fundraising effort by Mirabai Stockwell and a donation from the ‘Clockwork Theatre’ the construction of the school has been completed.

There was a desperate need in the hill community for a school to cater for around 100 students. At the moment the closest school for many of these children is up to 3 hours walk away, making getting a formal education impossible. 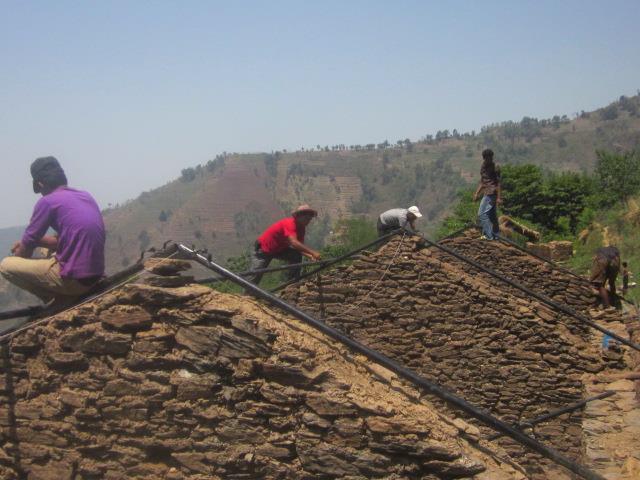 The new school has been built in a central location so that no child will walk more than an hour to attend class. It was built on a piece of land donated by a local farmer. Another local man (the only man in the area to have attended school) has already been conducting classes for the children to get them used to the idea of attending school. Upon completion of the school, the government agreed to pay the salary of one teacher however as yet this has not eventuated. Negotiations are currently underway to try and secure the wages for the teacher. If this is ultimately unsuccessful CWON Australia will pay a salary to the second teacher and to the local man who is already teaching the students to work as a teacher’s aide. We expect that after a year or two the government will agree to take over the payment to the second teacher. 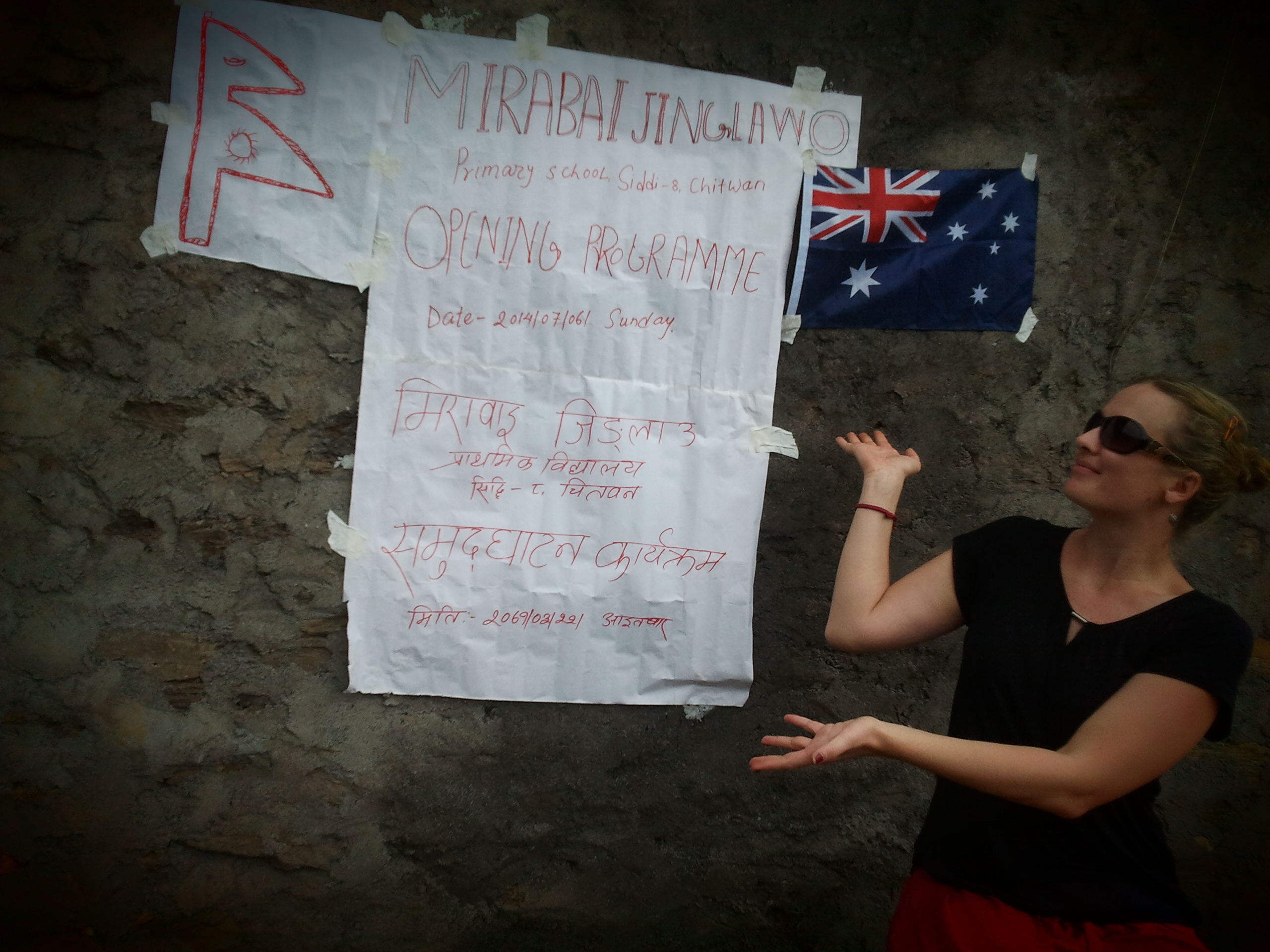