Prior to the CWON clean water project, shallow wells were being used by residents of Padampur. Whilst these wells gave Padampur residents some access to water they were insufficient to meet the needs of the entire community. Many of the wells also dried up during the summer months. The nearest river is a two-hour walk for the villagers and is often contaminated by human and animal waste.

(*Padampur was previously called Jutpani but was rezoned in 2014 and the name was changed by the local government.) 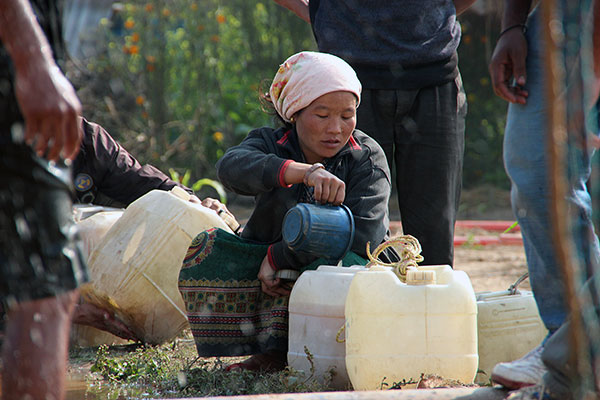 Our volunteer, Calida Neal, witnessed first-hand the effect of lack of water on the village during summer in June 2012:

“I saw that a lot of the villagers had rashes and infections all over their bodies that could easily have been prevented by adequate hygiene. The soil is completely dry and dusty and the meagre crops the villagers try to grow were dying from lack of water. Many of the children that we had weighed in December 2011 had lost 1-2 kilograms- a substantial amount for children already suffering from malnutrition.” 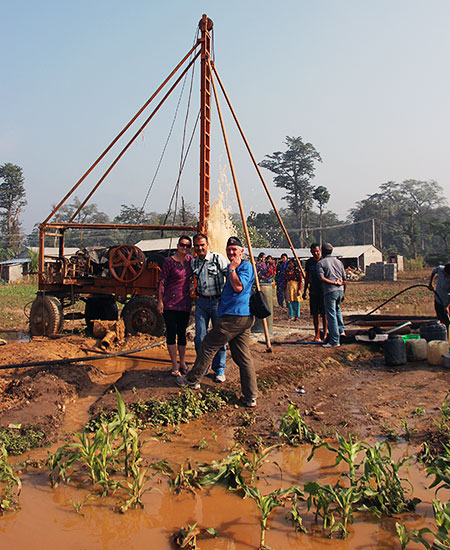 Thanks to generous donations during 2012 a 65-meter-deep well with an electrical pump was constructed in Padampur. At this depth, there is enough water for the villagers to drink and wash all year round. 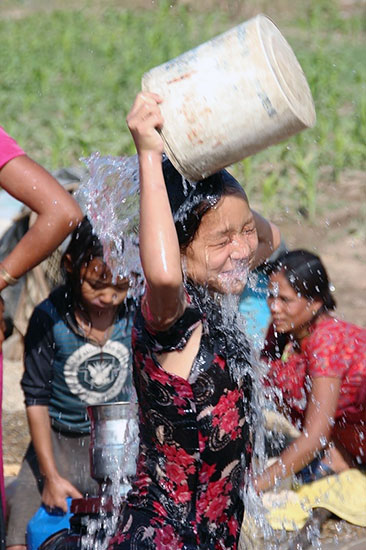 The well also provides enough water for an irrigation system in the village, which provided Padampur residents with the opportunity to engage in agricultural production for the first time. 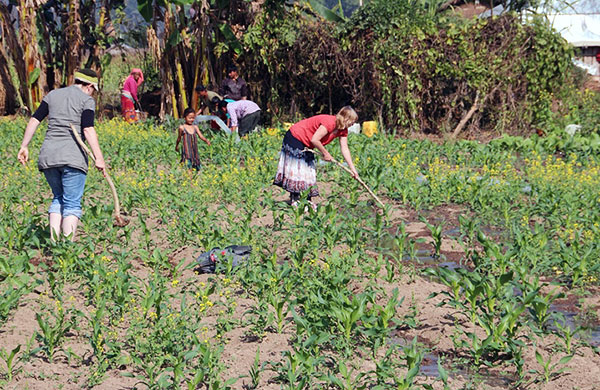 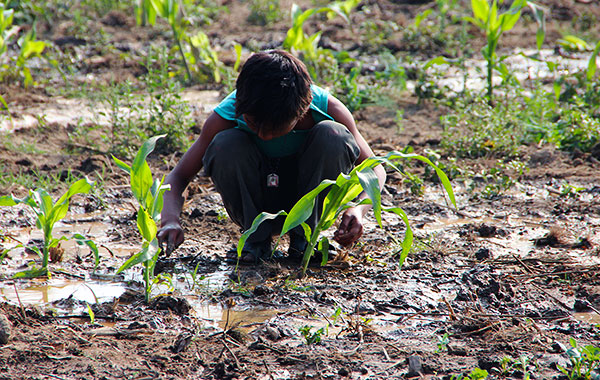