In August 2017 the Chitwan region of Nepal experienced a major flooding event. Many homes and livelihoods were lost at this time.

On Saturday 12th August 2017, in the middle of the night, an unprecedented monsoon storm cell formed over Chitwan and unleashed a rain event like no other. Mountains slid into the swollen rivers, bridges were washed away, the main street of Sauraha was awash with a metre of water.

We initiated an emergency fundraising campaign and were able to transfer $3500 AUD to CWON Nepal. As soon as it was safe Keshab and Raj visited the affected villages and provided essential food and shelter to people who had lost everything. 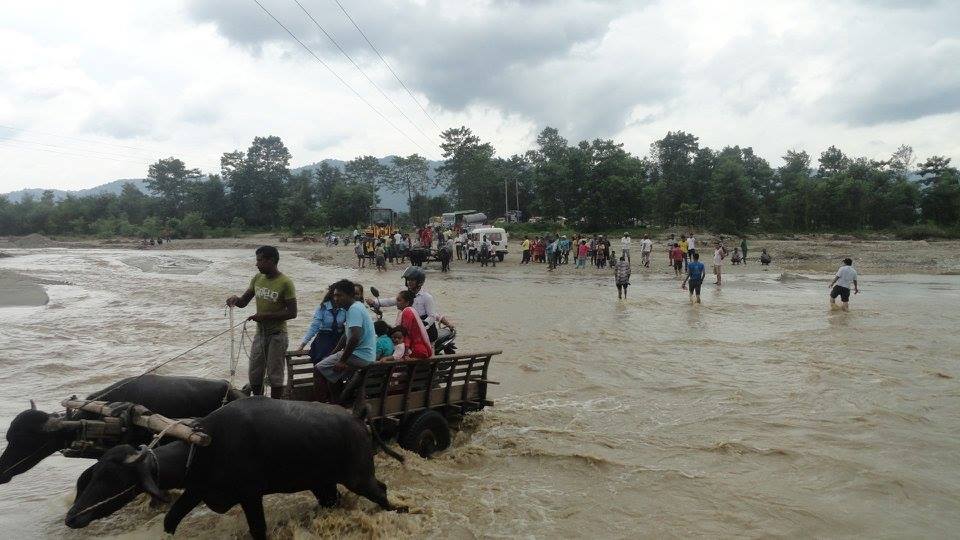 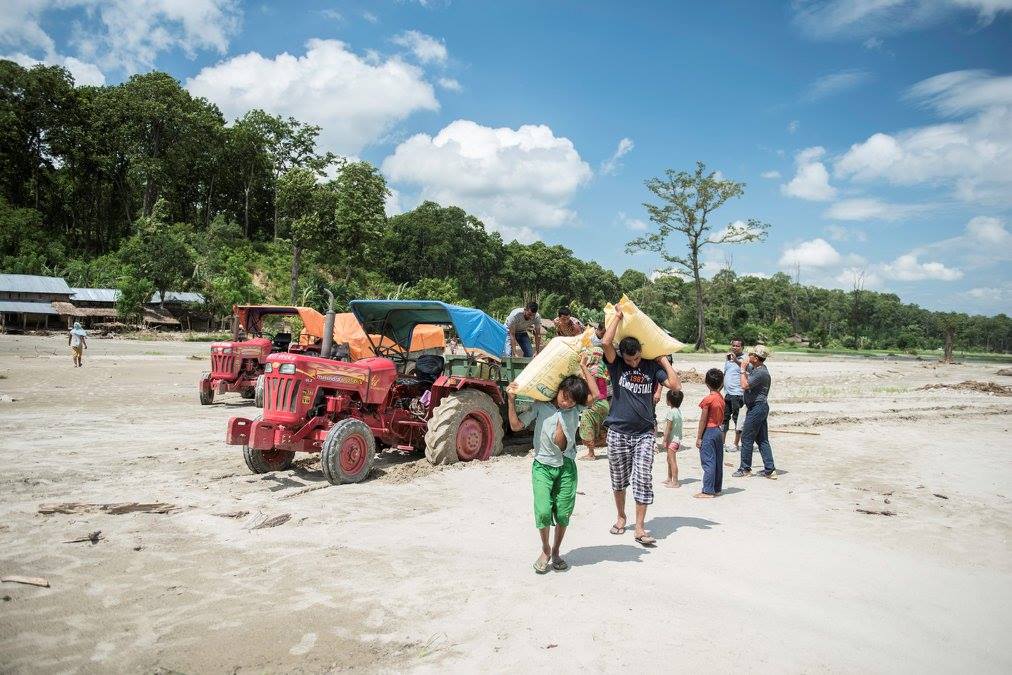