During our October 2017 health camp in the Chepang hills, our team of healthcare volunteers met 13-year-old Samjana. We discovered that she has a massive infection in her left heel and we feared that she would require amputation of her foot. This sweet little girl managed to recover from the infection. However, while she was in the hospital it was discovered that she had a meningocele (neural tube defect) that has been causing damage to her spinal cord. She underwent surgery to remove it and now faces a long road of recovery and rehabilitation. To fund this treatment CWON raised an initial $2500.

Unfortunately, the neurologist doesn’t think there is any hope for improvement in terms of the damage to the spinal cord, but at least by getting the growth removed it will prevent further damage from occurring. Samjana is so shy it is hard to get a clear assessment of the level of sensation and functioning she has. We know she can’t feel her feet at all (hence all of the injuries that she doesn’t notice), but she can walk with the aid of a stick so she has some control of her leg movement, but cannot feel or move her feet.

In February 2018 we found her again with another bad infection, again in her left heel. We were able to raise another $280 AUD through donations to have her foot treated a second time. While she was receiving this treatment plans were made to change her living situation to stop this from happening again. She is now residing with her aunt in a neighbouring village to her family home. Her aunt is keeping her foot clean and the infection has been able to heal.

CWON Australia and Nepal will continue to monitor Samjana’s health to ensure it doesn’t decline again. 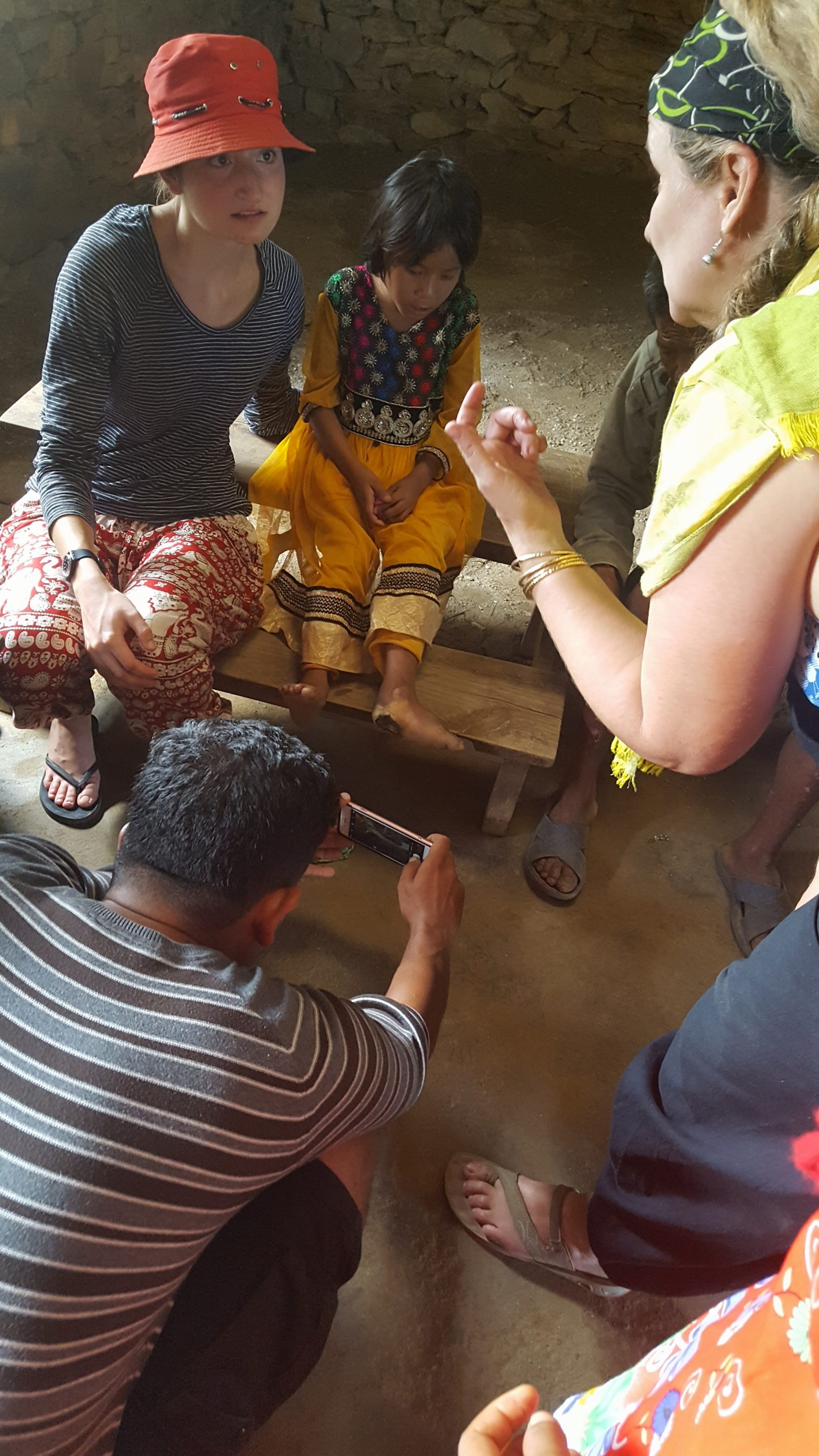